10 things you should know about Poland 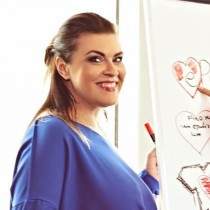 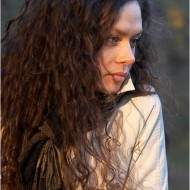 lost, 43Poland
If roses are meant to be red And violets to be blue then why isn t my heart meant for you 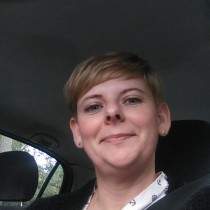 samaja1977, 40Poland
Optimist with a sense of humor distance to each other. Romantyczka but firmly down to earth. This i 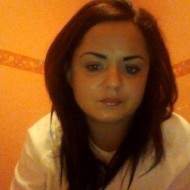 Aanulka, 27Poland
Write and you will learn everything about me :) 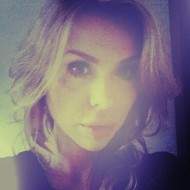 colibrip, 30Poland
I am a very positive person who likes life. I love traveling, meeting people, other cultures. In my 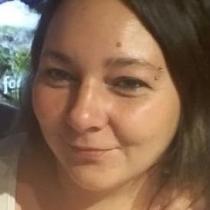 SandraPoland89, 30Poland
Hey, I'm loving, sensitive, a little romantic and a little crazy. My dream is to find love in the U

Visiting a new country is an extraordinary experience for a lot of people. The possibility to discover new cultures, to taste new flavours, to deal with a language that you do not know and to see the traditions or customs of local people is just an incredible feeling.

The first time I visited Poland I did not know many things about this country. I just knew facts like the one that Lewandowski was playing for a German team, or that the Pope John Paul II was from Poland. After a few years of living here I realised that if you visit Poland it would be useful to know at least basic things with the idea of perceiving the country in a different way.

Whether you are visiting Poland for the first time or you are a frequent traveller, the following list might be really helpful for you, and for sure you will learn some knew things. Here are the 10 things you should know about Poland:

1) The official name of this country is Republic of Poland (Rzeczpospolita Polska). It  is a member of the European Union and NATO, and its flag has two equal horizontal bands of white and red.

2) The capital of Poland is Warsaw (in Polish Warszawa), but many years ago the capital was Cracow (in Polish Kraków). That is why the people from Krakow do not like a lot Warsaw people

One of the main buildings in the capital, the Palace of Culture, was a ‘gift’ from the Soviet Union given during the socialism era.

3) The official language is Polish, considered by many as the most difficult language to learn. It has 7 cases in grammar and some crazy exception rules that might be hard to understand. It is believed that it takes 5 years on average to learn this language. One of the longest words in Polish is Konstantynopolitanczykowianeczka (It means a little girl from Constantinople). If you are a foreigner and you manage to speak some words in Polish you wI’ll for sure surprise some Poles. Useful words to learn for a foreigner are: Dziękuję (Thank you), Dzień Dobry (Good Morning) or na zdrowie (Cheers).

4) Poland is a country that is really proud of its gastronomy, the most popular Polish meals are pierogi, bigos, zurek, rosol, kotlet schabowy and zupa ogorkowa. If you go for a dinner to a Polish home, you have to expect that you will eat a lot!!

5) When you introduce yourself to a woman (young or old) it is expected that you give a handshake and not a kiss. It might be hard to understand especially for people from Latin America, where we give a kiss on the cheek when we introduce ourselves even if we do not know the other person.

6) Many Poles have done remarkable things to change history, that is the case of Karol Wojtyła (John Paul II), Lech Walesa, Fryderyk Chopin, Nicolaus Copernicus, Marie Curie-Sklodowska, Roman Polanski or Ryszard Kapuscinski… yes, all of them were born in Poland. It is also important to say that Poland have won 17 Nobel Prizes.

7) Poland is traditionally a religious country, that is why you will find a lot of churches there, and of course Polish grandmas might have a lot of portraits of John Paul II in their homes. One of the biggest religious statues, Pomnik Chrystusa Krola, is located in Swiebodzin.

8) One of the best known concentration camps – Auschwitz – is located in Poland, where more than 1 million people were exterminated by the Nazis. The Warsaw Uprising was the biggest rebellion in Europe against the Nazi regime.

9) It is believed that Poland has the oldest restaurant in Europe, which is located in Wroclaw and was opened in 1275. The name of this restaurant is Piwnica Swidnicka.

10) Poland is also known in the world because of consumption of vodka or beer. On average, Poles drink more than 80 litters of beer every year. During parties, Polish people drink shots of vodka as a normal thing, this might be really surprising for a lot of foreigners. The most famous brands of vodka are: Zubrowka, Soplica, Żołądkowa Gorzka, Krupnik.

Now you know the most useful and basic things about this amazing country! Come to Poland, you will love it!